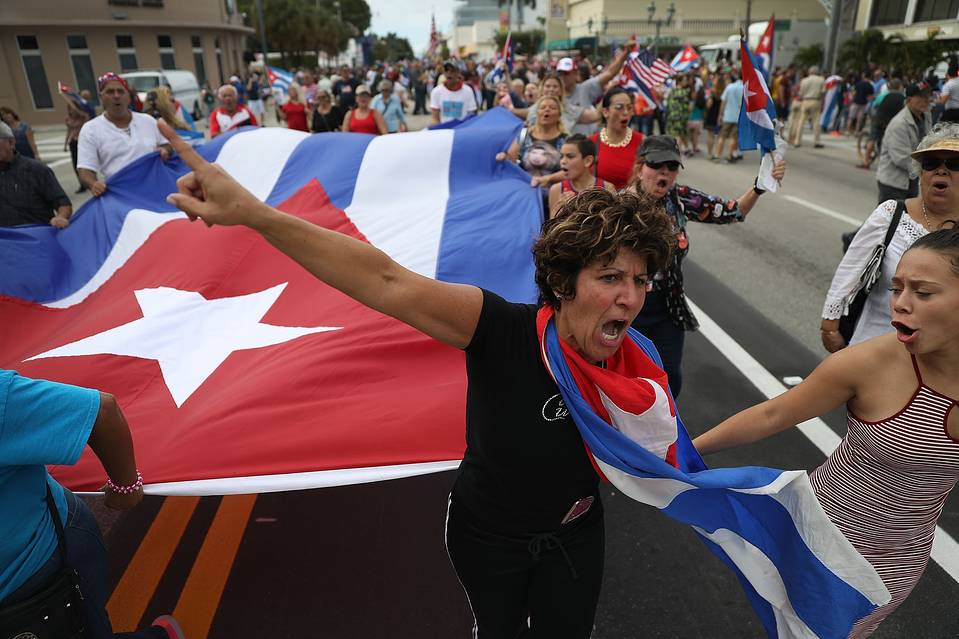 There’s no question that Fidel Castro was a dictator and no question that he overthrew another government to become Cuba’s dictator. However, if you do a little research into history, you’ll realize many Cuban Americans’ parents lived in Cuba under another dictator named Fulgencio Batista.

According to Wikipedia, Batista ran for president in 1952. Facing certain electoral defeat, he led a military coup.

With financial and military support from the United States government, Batista suspended the 1940 Constitution and revoked most political liberties, including the right to strike.

He then aligned with the wealthiest landowners who owned the largest sugar plantations, and his policies helped widen the gap between rich and poor Cubans.

Eventually it reached the point where most of the sugar industry was in U.S. hands, and foreigners owned 70% of the arable land. Batista’s increasingly corrupt and repressive government then began to systematically profit from the exploitation of Cuba’s commercial interests, by negotiating lucrative relationships with both the American Mafia, who controlled the drug, gambling, and prostitution businesses in Havana, and with large U.S.-based multinational companies who were awarded lucrative contracts.

If the goal is to free Cuba of a dictator, then how come the American government seemingly supported Batista, who was a dictator? Did they support him because he was friendly to American financial interests and ignore his oppressive regime against his own people? If so, then how come American newspapers don’t report this information as part of the story covering Cuban-Americans celebrating the death of Fidel Castro?

By just taking a little time to research history, you can suddenly see that the hatred for Fidel Castro isn’t just because he was a dictator but likely because he wasn’t friendly to the financial interests of the people profiting off the exploitation of the common people regardless of whether a dictator was running Cuba or not.

There’s no question that Batista was a dictator just like Fidel Castro was a dictator. So why is Fidel Castro hated and Fulgencio Batista is not? Could it be that financial interests are more important than democracy and the well-being of the common people?